Wood carving is one art form going back centuries, and it’s used for a variety of purposes. Of all the ethnic groups on Mozambique, the Makonde are probably the most known for their intricate skills in wood carving. There are three main items that are carved from wood. Like other areas of Africa, wooden masks are common here, too. These elaborately decorated masks are often used in ceremonial functions. Different styles of masks represent a number of things, and the paint used comes from natural sources. 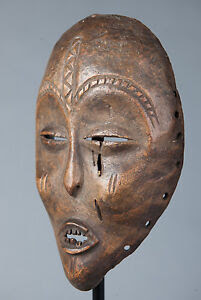 Another common form of wood carving is in the form of evil spirits called shetani. These shetani (which is based on Swahili and Arabic words and related to the word Satan) are generally carved out of dark ebony wood and resembles some kind of swoopy animal-human hybrid. Many of these sculptures are tall and may contain symbols carved into them as well. 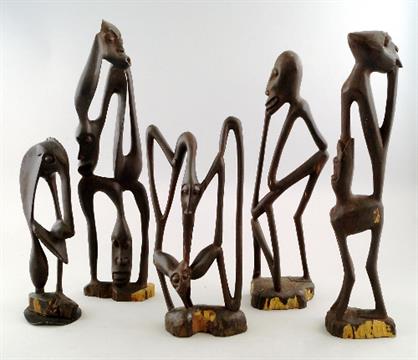 They also had totem-like sculptures, similar to those of the native people of the Pacific Northwest of the US, Alaska, and Canada. Known as ujamaa, these sculptures contain faces that are carved into it and are often referred to as “family trees” because each face is tied to a story from generations on back.

Art has long been an instrument for describing the oppression during the last few decades of colonialism. After the country gained its independence, art continued to document the struggles to stand on their own and the trials and tribulations of civil war. Common themes included not only the civil war and political changes, but the economic depravities, starvation, and societal changes that took place because of all of this. It's not all bad, though. There are many painting celebrating their country, traditions, and culture. Two of the most well-known artists from Mozambique are Malangatana Ngwenya (painter, poet) and Alberto Chissano (sculptor).
Literature in Mozambique is primarily written in Portuguese, although there might be some literature written in other languages. There’s not a lot of information on literature written during the early colonial days. And I’m guessing not many of the indigenous languages had a written language. They are only written in Roman letters today because of the European influence in studying their languages. During the colonial period, the Mozambicans began to write about their oppression and struggles for independence. Politics and Mozambican/African identity are also common themes as well.
One of the most famous writers from Mozambique is Mia Couto. A biologist by profession, Couto has won several awards and his works have been translated into a dozen languages. What’s surprising to some who analyze his works is that he breaks the mold of identity: a white man with a feminine name who is African. 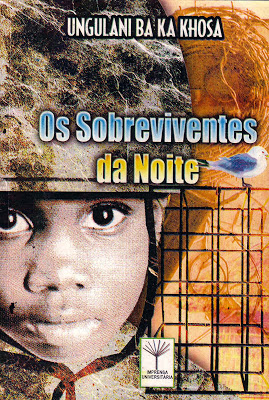 Up next: music and dance
Posted by Beth Adams at 9:10 PM